Putting up a fence for the goats!

Yep, you read right, we're getting goats!
"Why?" You might ask.
Well, for lots of reasons.
For one, I have always wanted a goat. I don't know what it is, but I just like them. I think they are adorable.
For two, our kids want them. And we're pretty much into making their wildest dreams come true. (Well, to an extend--we have nixed all their dreams of owning a horse until they are grown-ups themselves. and cats--no cats at this house.)
For three, we think it is good for them to learn to love and take care of other living things.
For four, we have pastures, what else are we going to do with them?
For five, the only other thing we would do with them is mow them--so lets get something that will mow it for us! Makes perfectly good sense to us!
For six, they are cheap and easy to take care of.

The only downside is getting ready for them--so we just held a fence-raising party of sorts.

First, my three little girls and I bought some seriously heavy fencing. That stuff is no joke.

Then we got some manly men to come help us to the farm work, aka, my husband's dad, brother, and brother-in-law. 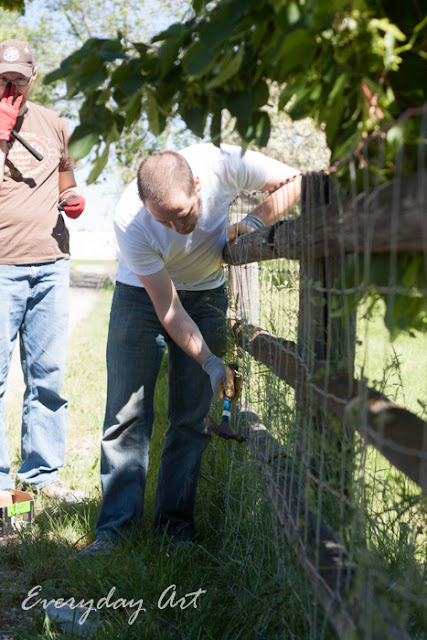 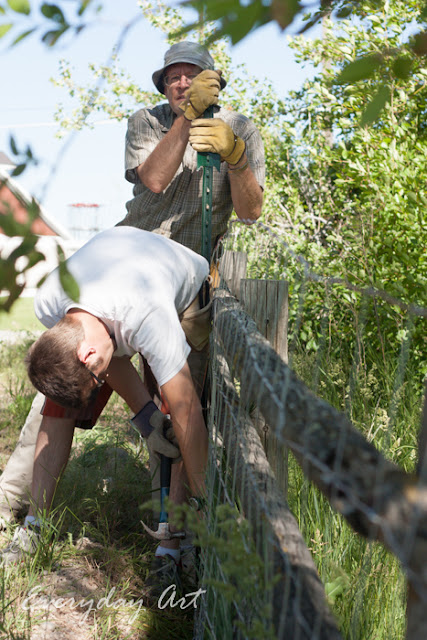 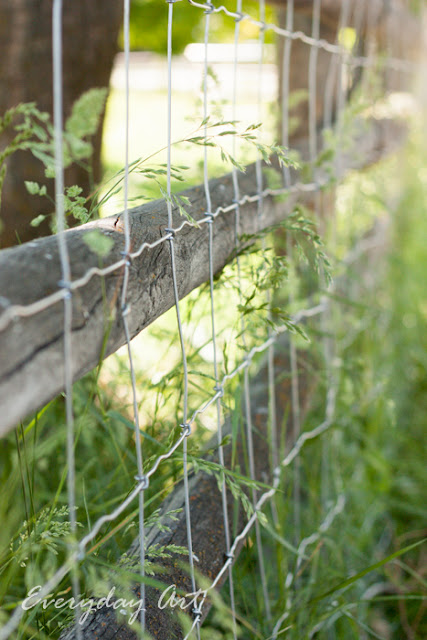 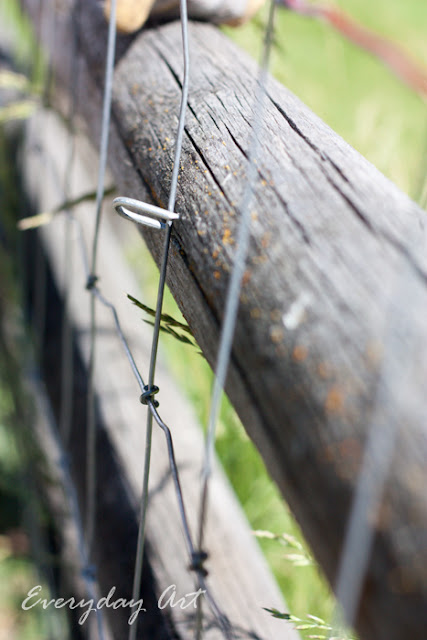 We didn't let them have all the fun though--my mother-in-law was in the thick of the thorny wild rose bushes and some other sort of thorny bush, clearing out a path to the fence. She and I hammered in a number of nails ourselves.

The younger girls had a great time fetching water, supervising and playing. 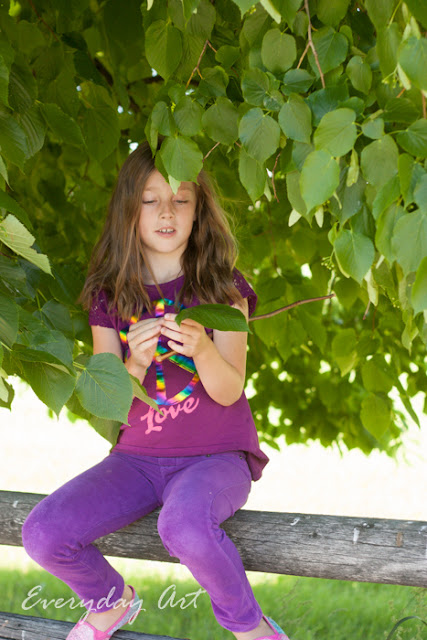 And what kind of a fence-raising party would it be if there wasn't some sort of feast?

We had three different kinds of kabobs, corn on the cob, watermelon, Tabbouleh, broccoli salad, ginger-cider lemonade and some mighty-fine homemade vanilla ice cream to go with the rhubarb crisp. Feast indeed! 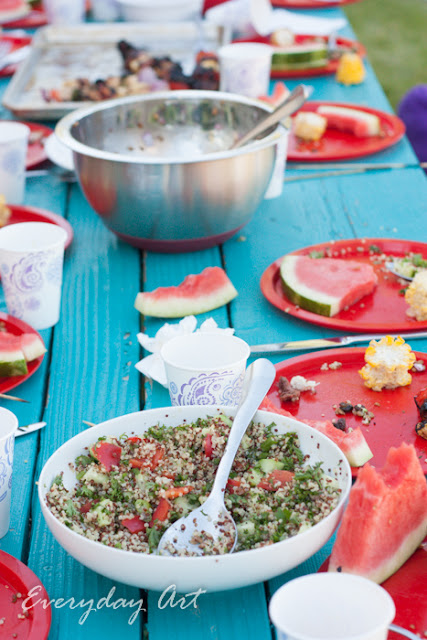 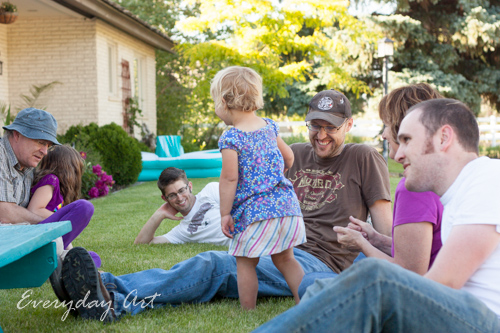 It ended up being a lot more work than I personally expected, and we were SO thankful they came out to help us.

Now we just need a little goat house and some goats!!